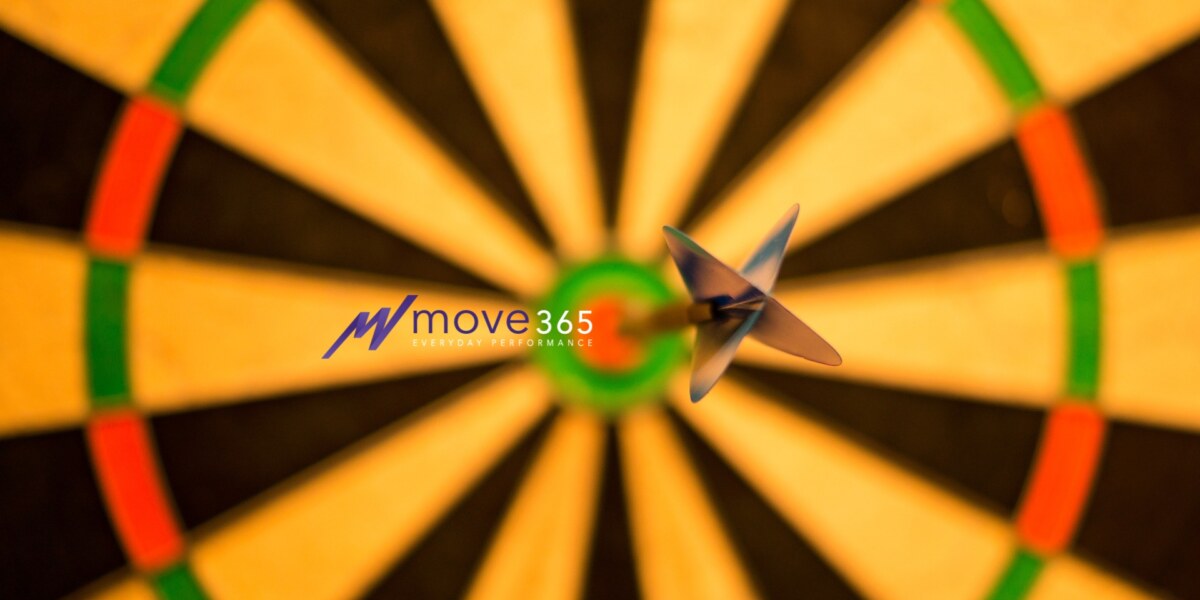 “Be Curious, not judgmental.” – Ted Lasso (probably not Walt Whitman) –

The world of health, fitness and performance is filled with ideas, philosophies and opinions. In most cases (I hope) it is also back up by science.

Science has taken a bit of a hit lately in this new post-pandemic world. In many cases peer reviewed research and studies are well behind real-life experiences and demonstrable results before they become accepted as facts.

I never feel that I have the absolute answer to anything. I have my own opinions, formed from my own education, experiences and learning opportunities along the way. In the internet world there is plenty of information available, the difficulty is being able to sort through it enough to separate fact from fiction and information from misinformation, or even worse, dis-information.

Information is data. It is raw, unadulterated and non-discriminatory. What happens to it next, is not.

Misinformation, outlines facts in a way that skews a narrative in a specific direction but is not always representative of what those facts actually say.

Disinformation is taking that data and manipulating it to intentionally mislead people into an alternative decision.

These days, it is a lot to decipher.

The best way to handle this information overload, is to ask questions, to consider alternative sides of a discussion and most importantly, to be curious.

Curiosity starts with asking questions and considering as much information as possible before establishing an opinion. Not, simply considering enough information until you are convinced that what you already believe is true, but until you know that what you have learned is a true interpretation of the information.  Once you can confidently arrive in this place, no matter where that opinion lands, it will be the correct one, for you.

Curiosity makes athletes better learners and coaches, better teachers. As soon as you think you know everything, you stop being curious, you stop learning, and you stop getting better.

One of the best shows on available to watch these days is on Apple + called, Ted Lasso. If you had not heard of it before, it certainly hit everyone’s radar when it cleaned up at the Emmy Awards. Ted is an American Football Coach hired to coach a Premiere League Soccer team, initially with the expectation that the team will fail so that the newly divorced owner can get back at her cheating ex-husband who loves the team and lost it to her in the divorce settlement.

But Ted is not your usual coach. He may not know much about football/soccer, but he knows people. Ted’s gift is understanding what people want and need to make them happy; he helps them see these things more clearly in themselves and in each other. He is curious about what makes each individual person tick, what motivates them. He also helps them understand this in themselves better as well. This is a true coaching secret weapon.

As Ted’s positive energy and spreads, a true culture shift begins to evolve the team to a place where the outcomes of the game, become less important than the emotional growth of the players, which then ultimately leads to more successful outcomes for the team. Funny how that works.

In my opinion, this model of kindness, empathy, and building a positive culture and atmosphere will create a winning environment.

For coaches to understand people and players better, curiosity is a game changer. Ask questions to uncover the things that make our athletes tick, the way they learn best and how they respond to stress and competition. Try to understand why they play the game and how to motivate them to want to play it better, rather than simply expecting them to work harder and improve their skill level because we told them to and/or because the coach or the parents want them to. We need to find out what motivates them, how they learn best and try to uncover their weak links (skill, movement, confidence, knowledge, experience etc.) in order to set them up for success.

SPOILER ALERT: In one of the best episodes of the series so far, Ted takes on a challenge from the Team’s former owner, Rupert, to play a game of darts, with specific significant stakes on the line. Darts are typically more of an English specialty than a North American one, however, during this game it becomes more and more clear that Ted has played this game before. He begins to unravel a story about his childhood, about playing darts with his dad and about being curious…

Ted Lasso: “You know Rupert, guys have underestimated me my entire life. And for years I never understood why. It used to really bother me. But then one day I was driving my little boy to school and I saw this quote painted on the wall there that said “Be curious. Not Judgmental.” I like that.

“So, I get back in my car and I’m driving to work and all of sudden it hits me. All them fellas who used to belittle me, not a single one of them was curious. You know, they thought they had everything figured out. They judged everything, and they judged everyone.”

“And I realized that their underestimating me, who I was had nothing to do with it. Because if they were curious, they would have asked questions. You know, questions like, have you played a lot of darts, Ted? Which I would have answered. Yes sir. Every Sunday afternoon at a sports bar with my father from age 10 to 16 when he passed away.”

Arrogance and curiosity are often polar opposites as people who think they know the most, close their minds to curiosity and refuse to learn new ways to improve themselves and other around them.

As Ted carefully goes on to dismantle and embarrass Rupert for his arrogance, at the same time he brings his point home about curiosity by putting the bullies from Ted’s past and his present, and Rupert, in their place with a game (and wager) winning Bullseye.

“Knowledge isn’t free, you have to pay attention.” – Richard Feynman –

Coaches get better by finding new ways to connect with their athletes and new ways to help them develop their skills. Athletes get better by challenging themselves to keep learning, keep practicing and never settling for what they already know, or what they can already do. Being curious, having an open mind, and wanting to learn is the first step to making it happen. The next step is commitment, consistency, and patience.

Coaching is teaching. It is about building better people, not just better players or better athletes. If we approach coaching from an athlete perspective rather than on outcome perspective, the outcomes will often become a positive collateral benefit when you win, and a learning opportunity when you don’t, rather than a disappointment. If we remain curious, and ask the right questions, the best coaches will be able to accomplish all of these things. Then we will have truly hit the bullseye. Ted Lasso: “Barbecue Sauce”. (If you’ve seen it, you’ll know. If not, see it!) 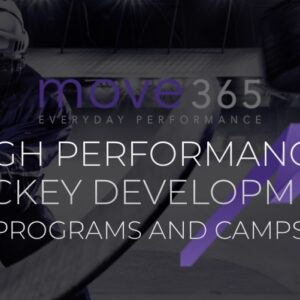